Race, Gender, and Consumption in the Appalachian Coal Fields

Archaeology is a crucial means of investigating Rendville’s past. The Rendville Historic Preservation Society, along with the Little Cities of Black Diamonds Council, and The Ohio State University, have launched concerted efforts to preserve and share the history of Rendville through various community and academic partnerships.

This project proposes community-based archaeology in the interests of addressing these deficiencies and providing fine-grained analyses of everyday life in Appalachian Ohio’s Little Cities of Black Diamonds region. The project specifically aims to perform a neighborhood-level analysis of Rendville consumption patterns probing mass-produced and home-manufactured goods from a late 19th to mid-20th-century household refuse dump. Dr. Komara, volunteers and RHPS Vice Chair, Harry Ivory plan to do some more shovel testing on October 21, 2022. In the meantime they have started washing and processing the artifacts from the Uncle Joe’s site. This is being done as community was events with any student or volunteers who wants to come. Dr. Komara shared the poster and pics from last week’s wash event. 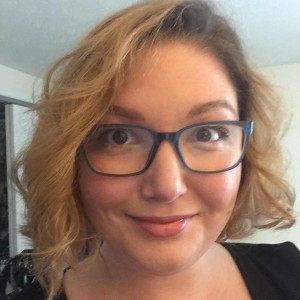 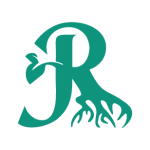